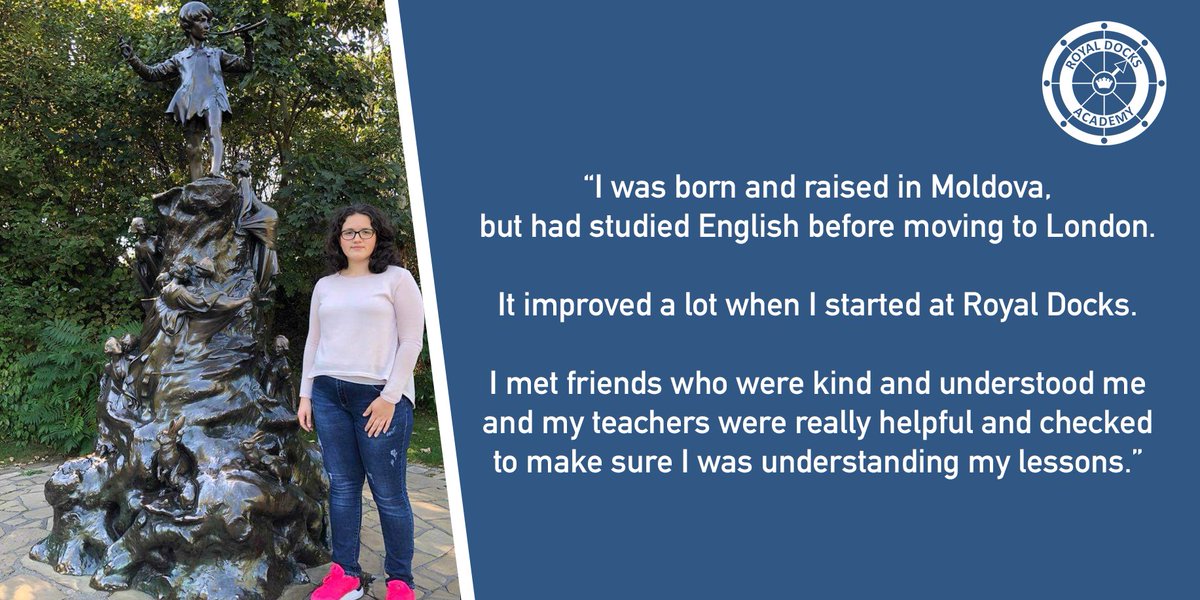 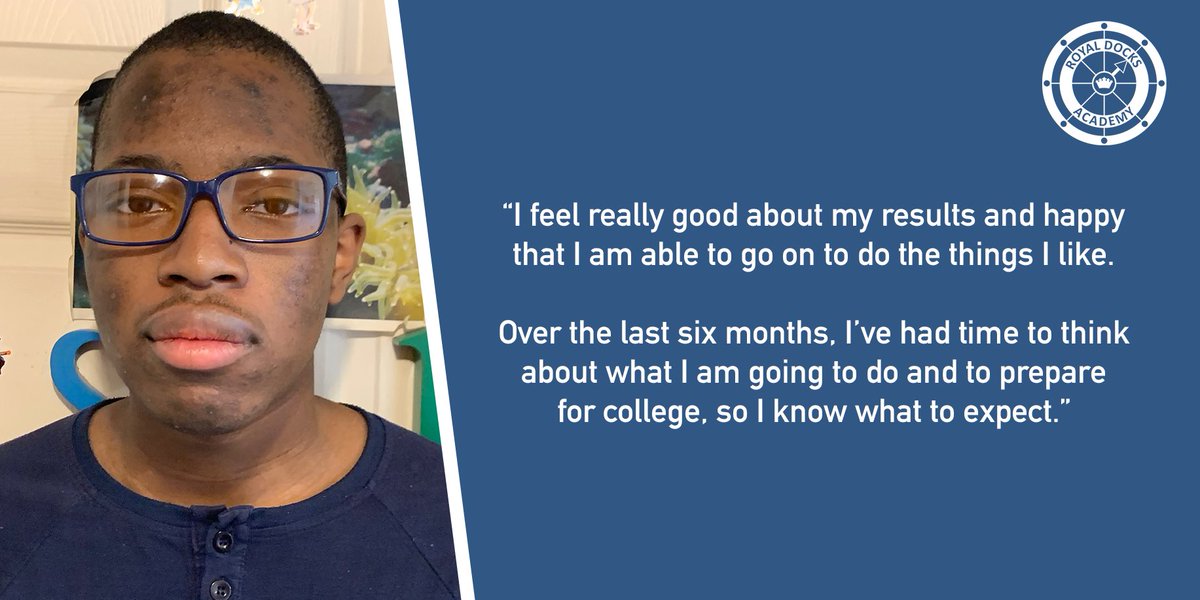 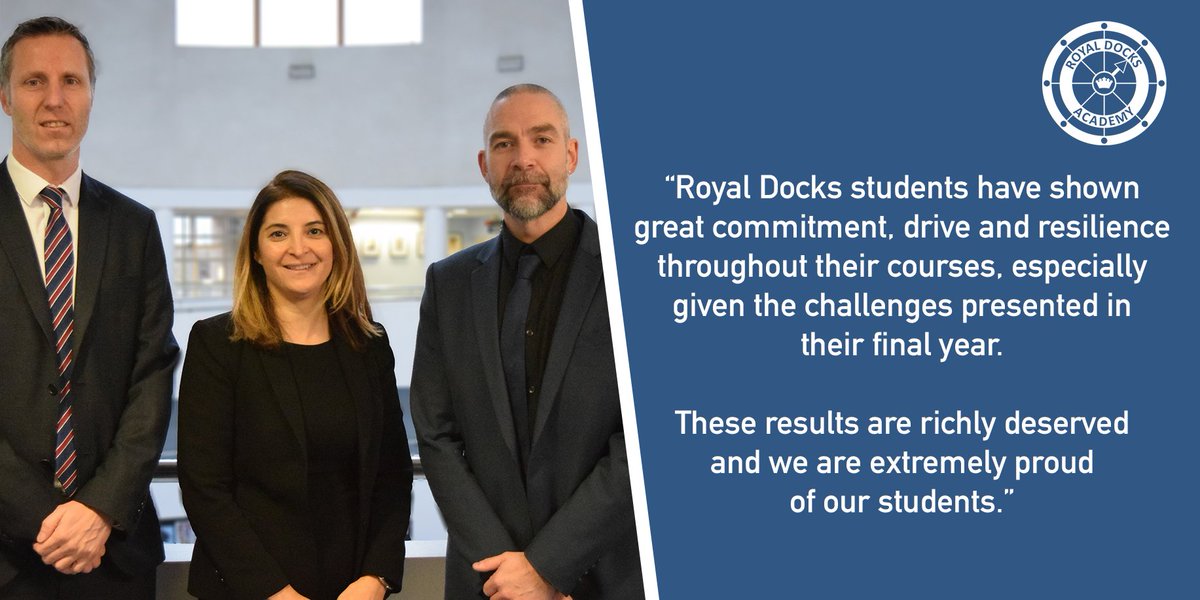 "Royal Docks students have shown great commitment, drive and resilience throughout their courses, especially given the challenges presented in their final year. These results are richly deserved and we are extremely proud of our students." https://t.co/0BxCiR2vtR https://t.co/VwGd9Lka8i 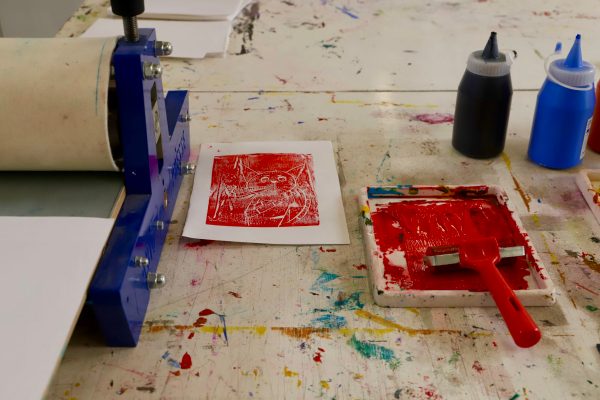 Rosetta Arts and COVID-19. What's the latest? We are excited to share that we are going digital with: 🖼️Young Creative Newham Board 🖼️ART STARS! Saturday School 🖼️Creative mentoring for 16-18 year olds 🖼️And even more so watch this space👇🏾https://t.co/ZBFadoIsyG https://t.co/GGw9hmDDTP 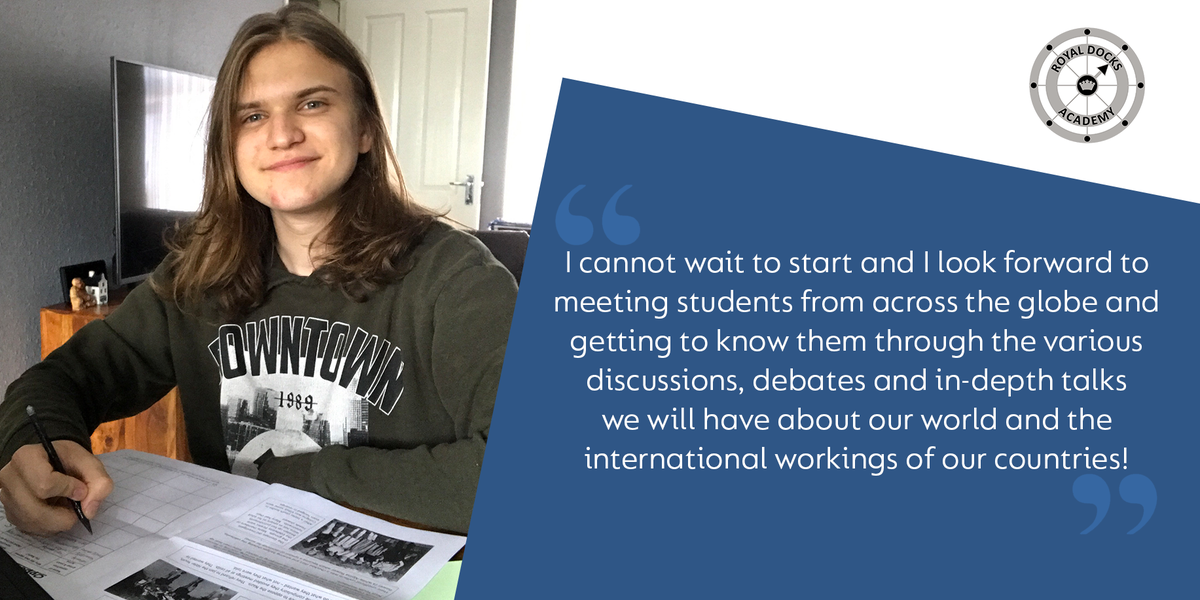 Students from Newham are getting the unique opportunity to learn with peers from around the world. A group of 20 Year 10 students from Royal Docks Academy are taking part in the Felsted International Summer School Online. https://t.co/kK10ctgloP https://t.co/jAQuFeiNgn 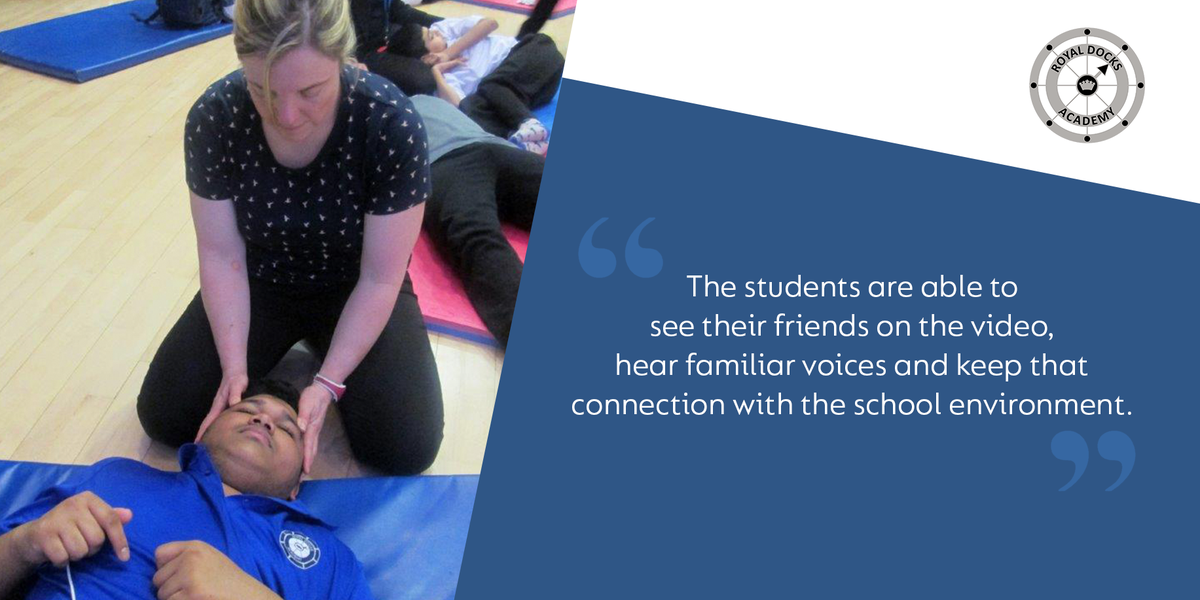 Out Now! The new issue of Latitude - The magazine for BMAT Schools, Parents and Communities. Read it online here - https://t.co/aqc2Xy6VVz https://t.co/vQykuMBGEI 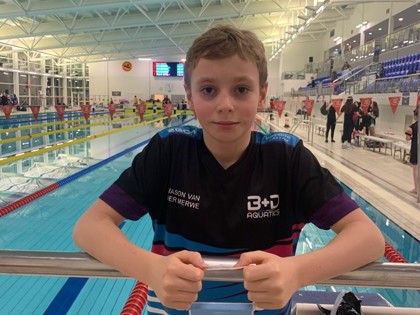 An autistic young swimmer is building his strength during the Coronavirus shutdown as he strives for Olympic success.

The 11-year-old, who is a Year 7 student at Royal Docks Academy only learnt to swim at the age of six and is already setting his sights on future stardom.

While his usual routine of swimming three mornings a week before school and five nights a week after school has had to stop due to the pandemic, he is focusing on keeping his fitness up.

Coaches at his swimming club, Barking and Dagenham Aquatics, are providing him with daily workout guides to keep him focused.

His proud mum Anna Swan said: “Jason was slow to learn to swim as we struggled to find anyone who could teach him. It was hard to find someone with the right approach to teaching him and he was not allowed to join any group sessions. In the end, we paid for private lessons. They understood his needs and found the right way to explain things to him. Slowly, he passed all the stages, so we signed him up to a swimming club at the age of nine.

“We moved him to Barking and Dagenham a year ago and his training has really stepped up. He wants to swim and to be successful. He never misses a session as he wants to be the best he can be.

“If someone told me a year ago he would be achieving medals for his swimming, I would not believe it.”

Jason is now in a new routine of doing his exercises in the garden to keep his strength up.

Ms Swan said: “The first week of the virus shutdown, Jason was really struggling. He was waking up at 5am wanting to go swimming as usual. It was very difficult as he could not understand why the pool was closed. When he cannot achieve what he wants – such as his homework or in a swimming competition – Jason will scream and shout as he can’t regulate his emotions. He loves the water and it really helps to calm him down.

“He now realises he can train, but just has to stay at home to do that.

“Being autistic, it can be difficult for Jason to get into a new routine. But, once that routine has been set, he then struggles to operate without it.”

The family are in the process of securing classification for Jason which would enable him to choose in future if he wanted to compete as an Olympian or Paralympian swimmer.

Ms Swan said: “I think he will go to the Games in future. I am so, so proud of him.”