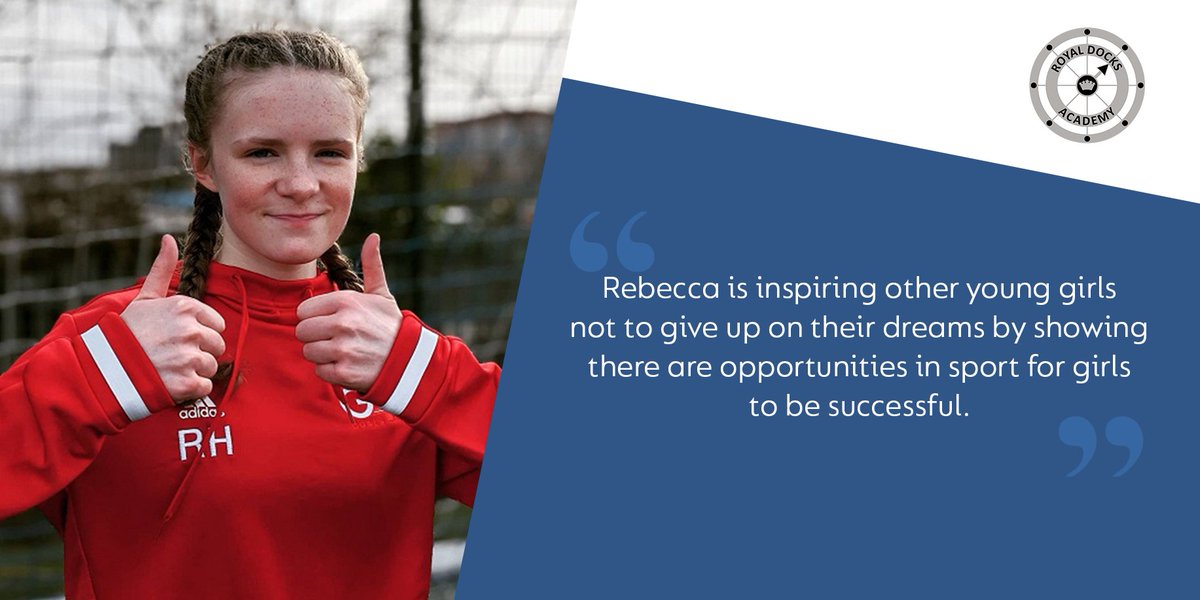 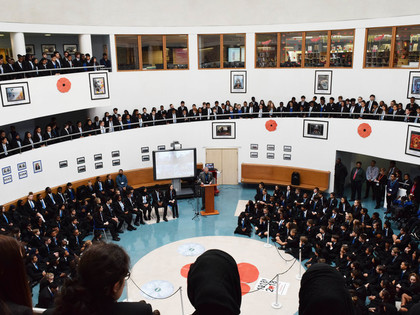 Our whole school gathered to mark 100 years since the end of World War I.

Students and staff at Royal Docks Academy stepped away from the usual school day to remember those who died in conflict.

Executive head John Blaney told them to remember the 16 million people who lost their lives and 21 million people who were wounded in the Great War. But, he also said: “It might seem hard to comprehend that today, but just 11 countries today are not involved in conflict of one kind or another. At any given time, someone is dying as a result of war or conflict. Every day, people are dying for what they believe in; some are dying for their right to be heard or to be treated as human beings. Others say they are fighting in the name of peace.

“While we reflect on those who died in that Great War, we also remember the wars that continue.”

Students read the poem In Flanders Fields, acknowledged a minute’s silence and listened to the Last Post.

Mr Blaney said: “It’s important for students to remember so that the Great War is not forgotten, but it’s also important for them to remember wars continue during their lives and people are still suffering and dying as a result of war.

“It’s an opportunity to reflect back and to think about what’s going on in the world around them.”